Re-roofing with clay tile shingles requires installing what is known as an "underlayment" , flashing and wood strips before actually applying the tiles. 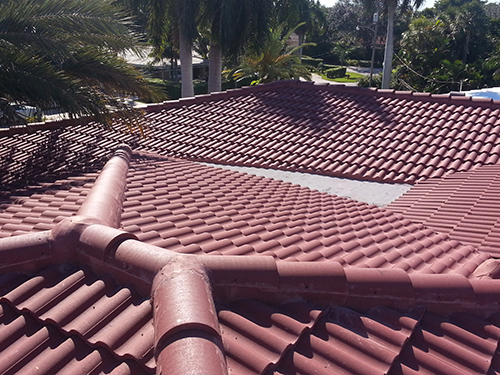 There are many different types of shingles on the market today. A shingle roof consist of two main components, the underlayment layer and the shingle layer.

The underlayment layer will consist upon 1 layer of #30 felt on slopes of 4/12 or higher. On slopes 3/12 and lower 2 layers of felt are installed as per the new 2014 building code. Additional layers can be installed on slopes greater than 3/12 at an additional cost. The top layer of the roof will be the shingle layer. The two most common types of shingles are 3-tab and Dimensional (3D). Either shingle will provide a long lasting roof for your residential home. While both shingles come in similar colors there are several differences in the two.

A 3-tab style shingle gives the roof a flatter more linear look and this type of shingle is typically rated to 60-70mph from the manufacturer. The most common 3 tab shingles used are GAF Royal Sovereign and Owens Corning Supreme. Other manufacturers such as Tamko, IKO, and CertainTeed also make 3-tab style shingles.

Dimensional shingles can go by a few different names such as 3D, Architectural, and Laminated. 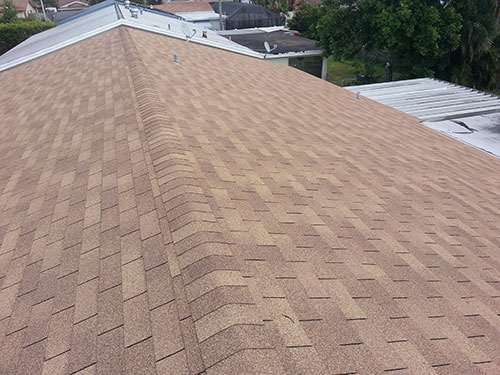 We offer all types of metal roof installation. There are many styles such as Standing Seam, Snap Lock, Mechanical Seam, 5v and many others. Let us help you when figuring out which is best for your project 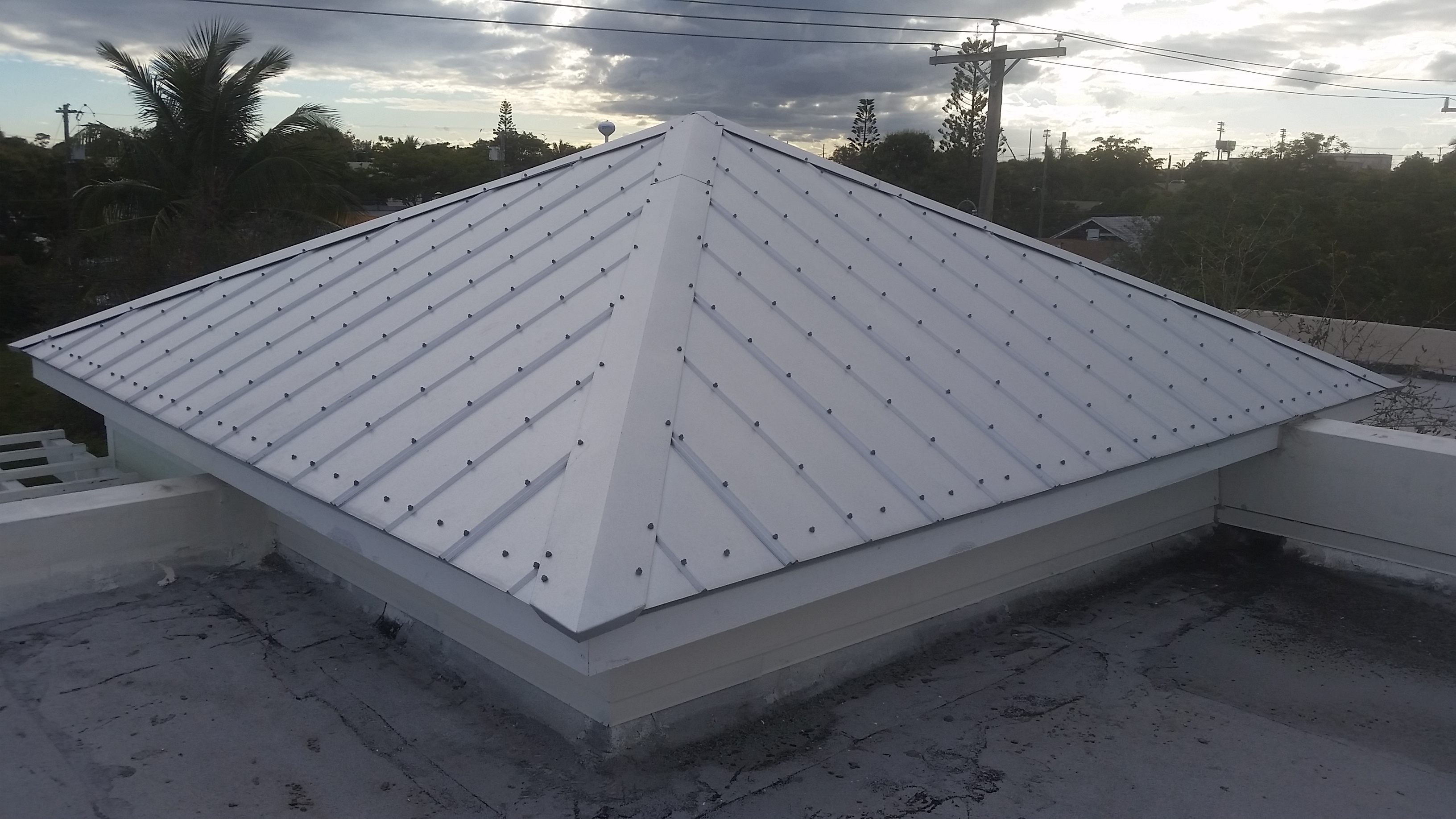 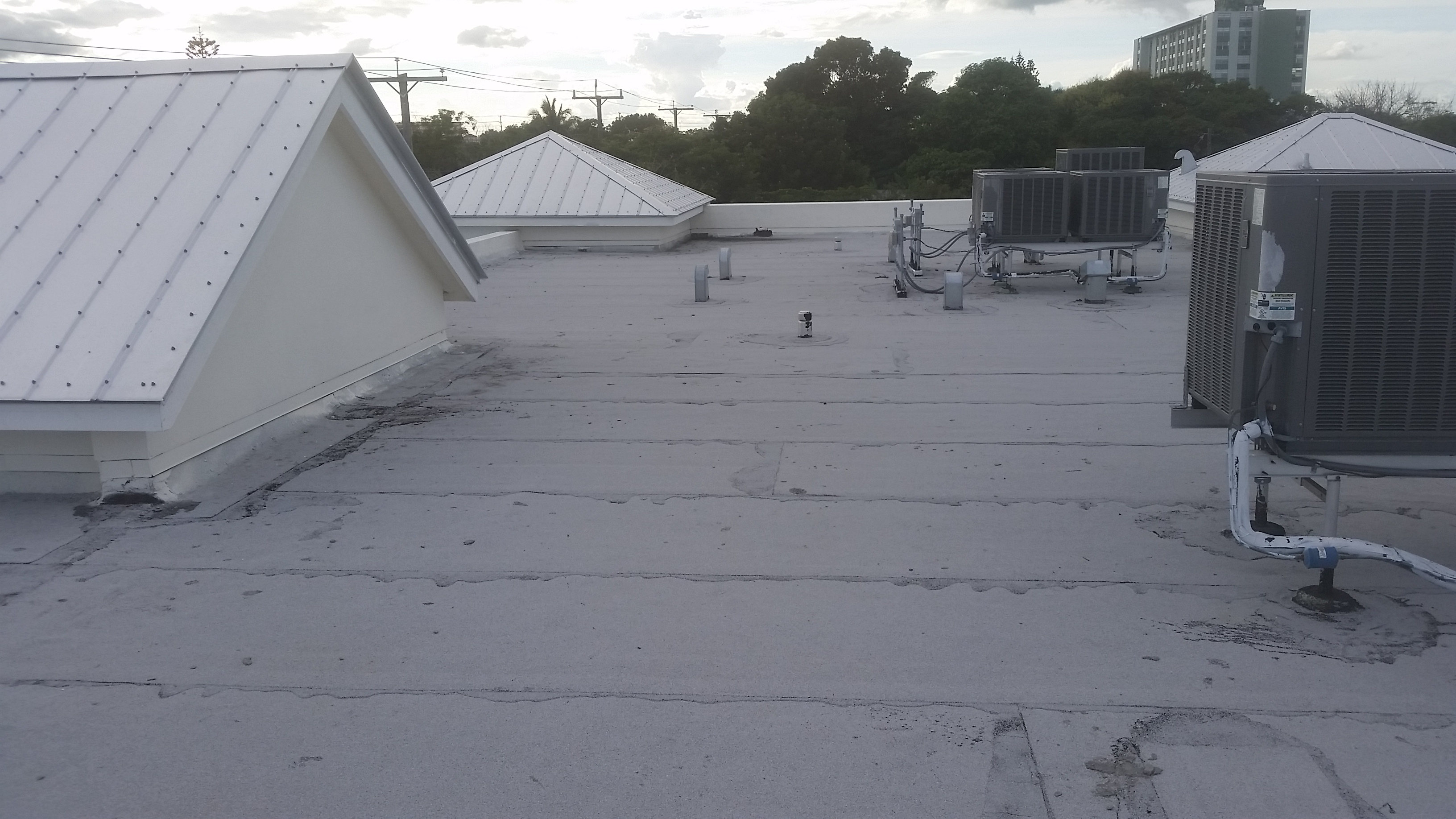